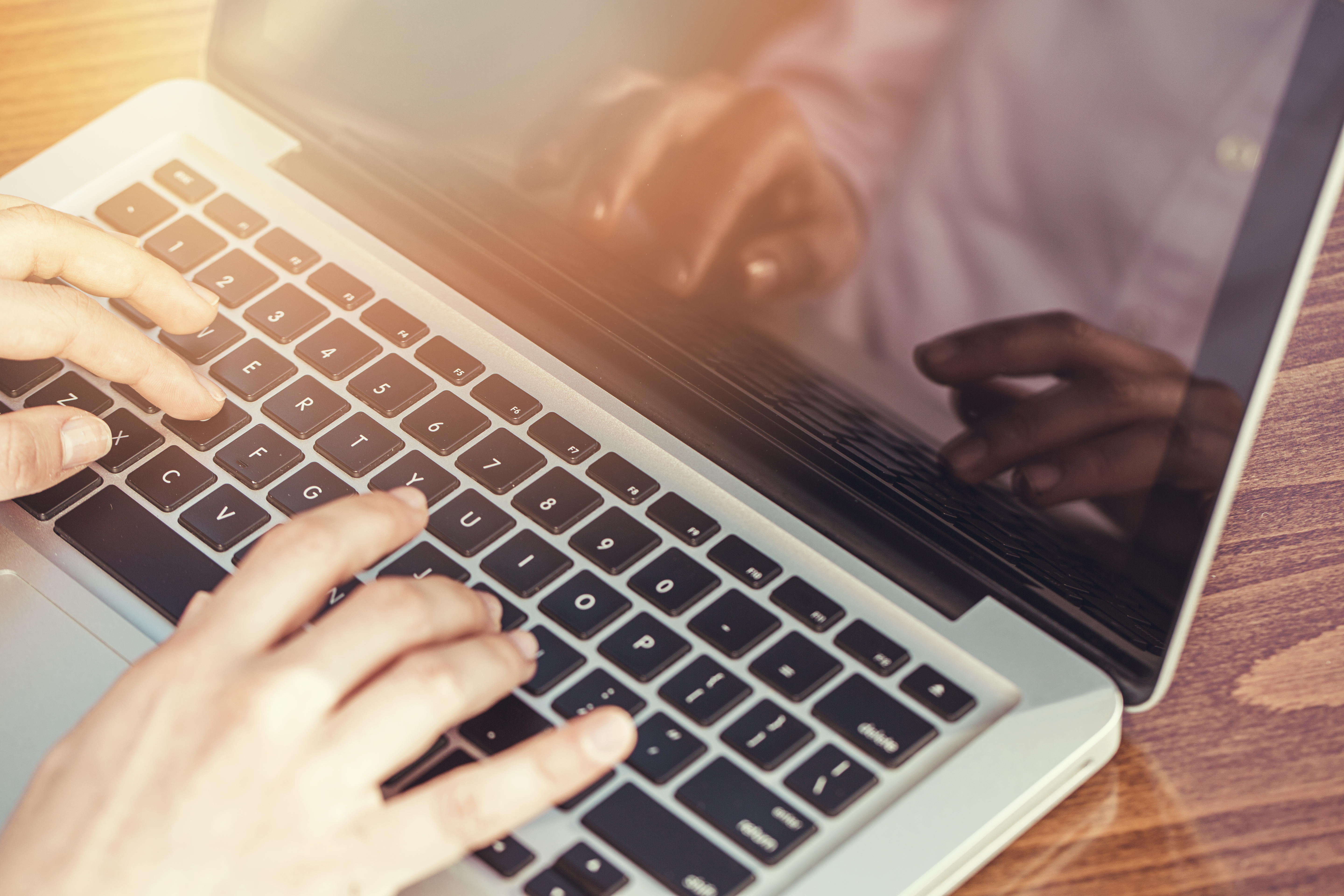 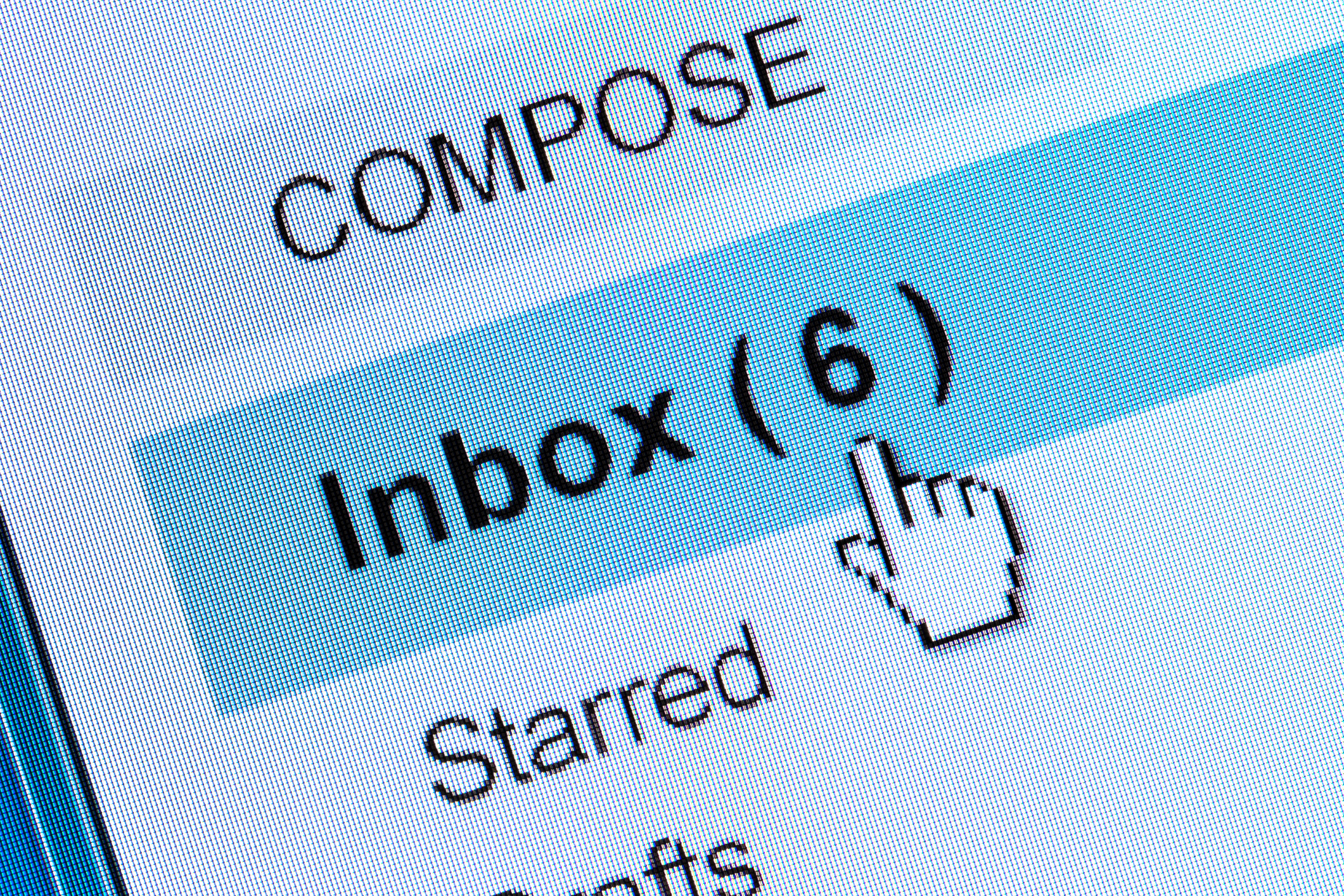 Throughout the Industrial Revolution, Britain’s manufacturing industry was world leading. Since then, Britain has gradually been falling behind in the industry and what was once a thriving empire is now fraught with uncertainty, underinvestment and a loss of credibility.

We take a look at how the industry can fight back amid fierce competition and a shaky economic climate as manufacturing drifts back to the forefront of our thoughts.

Britain’s manufacturing industry now employs fewer than 3 million workers in the sector with a huge reduction of just under 600,000 in the past decade. It’s believed that the industry has never fully recovered from the repercussions of the 2008 recession. A much-needed surge of investment would enable growth and skill development and allow us to cultivate with the latest technologies.

There’s a global race to fully adopt and use technologies stemming from virtual reality, 3D printing and artificial intelligence. Britain is lagging behind in the development of factory equipment, robotics, and autonomous systems yet it is leading in others such as online retail. To climb back up as world leaders, time and money need to be spent on keeping up with and adopting the latest technologies.

Whilst the number of workers in the industry is dropping, we’re also behind in the ratio of robots to workers. Britain currently has 33 robots per 10,000 workers. Germany has 170. Britain needs to implement similar structures to competitors, ensuring there’s sufficient technology to meet the demand for productivity.

Britain has taken a step back in manufacturing which has allowed others to lead the way. Industrial giants in the Far East have surpassed Britain both technologically and developmentally. In order to move to the forefront of the industry, Britain should initiate change as soon as possible.

Britain needs to ensure that workers in Britain have sufficient skill levels to push forward the manufacturing industry and this means investing in younger generations and changing perceptions of working in the industry. There’s particularly a shortfall of engineers both at present and in development for the future. Once talent is on board, an investment made, and technologies adopted, hopefully, this will pave the way towards Britain’s future industrial prowess.

Are you looking to fund apprentices for future development? Or are you making other changes to catch up with the competition? At Fiveways Insurance we can help you get insured for now and for future growth. Contact us today on 01952 812 380.

A blog from one of our providers about Trade Credit Insurance and how it can help your business. Credit insurance can significantly help your cash-flow. With the average debt of insolvent companies more than doubling, now may be the time to think about Credit Insurance.

Hackers stole more than £4.5bn from the British population alone last year, with over 17 million victims hacked. Here’s the worst of what could happen from a click of a button.