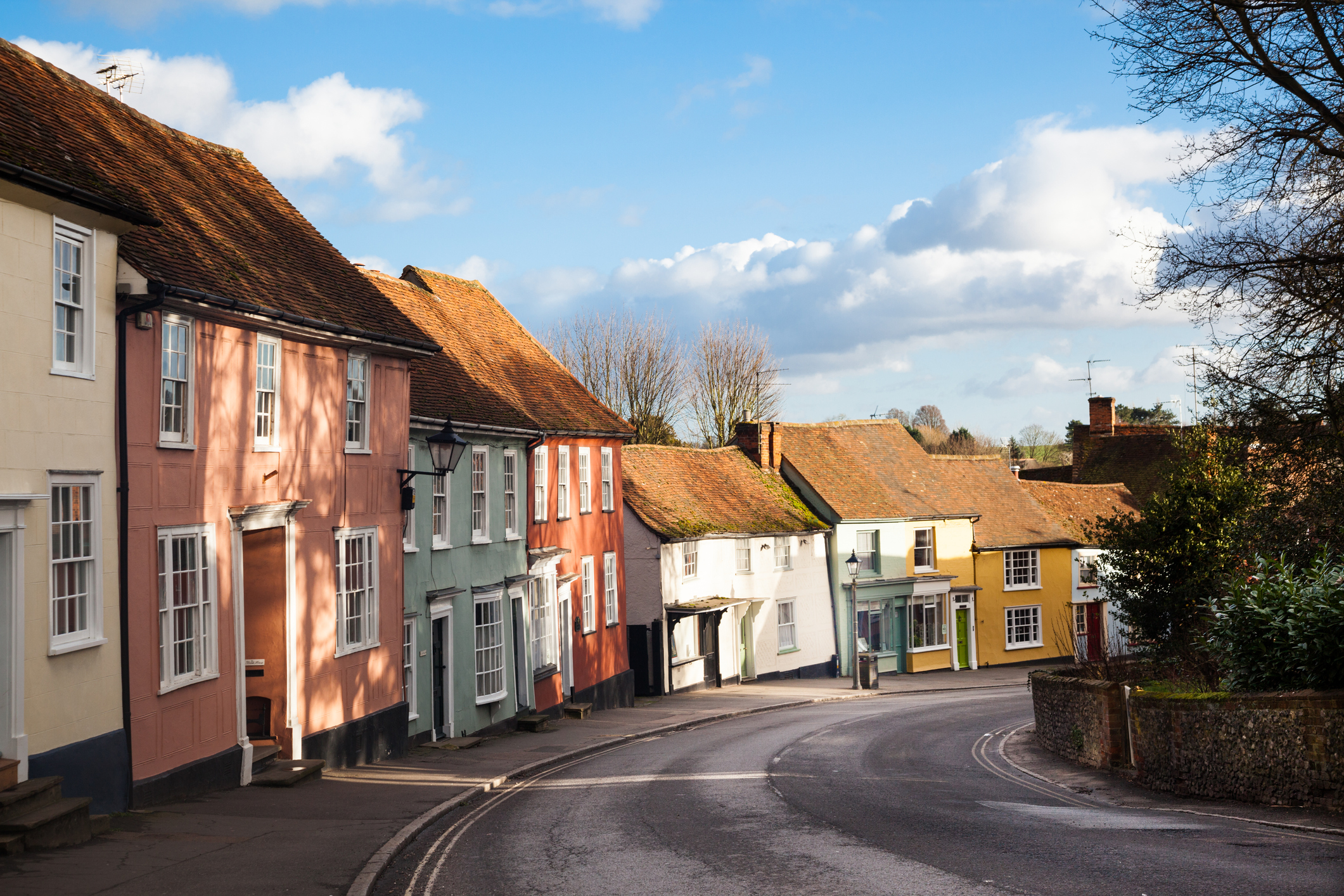 Why underinsurance is concerning High Net Worth individuals 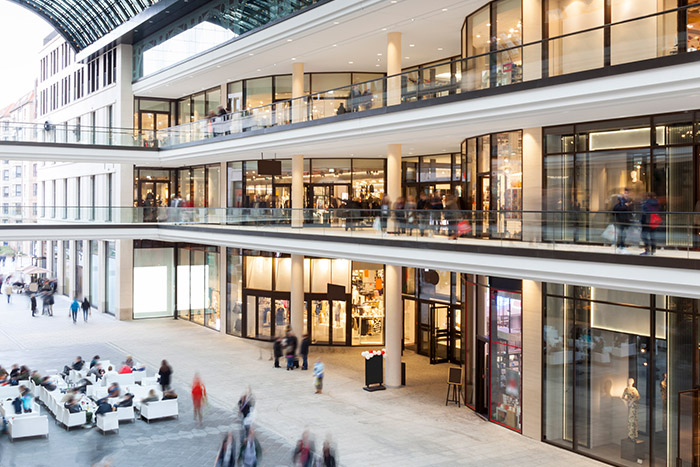 Protecting your empty property at this time

Figures from the Department for Transport show a rapid decline in the number of young people on the roads. Almost half of 17-20-year-olds could drive in 1992-4, but that dropped to just 29% in 2014.

So why are young people calling time on cars?

Around two-thirds of 16 to 34-year-olds considered environmental and wildlife policies a top voting priority in 2016, according to a CensusWide survey. With almost nine out of ten respondents prioritising the environment, perhaps it’s no surprise they are choosing to walk, cycle or take public transport rather than drive.

The idea of passing your driving test just in time to beetle off to university or move away for work may be an outdated one, as youngsters stay at home for longer than ever.

In fact, the number of adults living with their parents reached a record high in 2017, showing one in four people aged 20-34 choosing to live at home. Local workplaces and lifts from mum and dad might be leaving young people with no need to drive themselves.

For those in busy cities, which is more of us every year, taxi apps like Uber have made it easy to get around quickly, even after public transport has closed up for the night.

Learning to drive has never been cheap, but MoneySupermarket.com puts the average cost of gaining a licence in 2017 at a whopping £2,741.

This includes a minimum of £141 in theory and practical tests, the DSA’s recommended 47 hours of tuition – at an average cost of £24 per lesson – plus 22 hours of private practice, which requires a family member or friend to add a learner to their private car insurance.

After all that? Buying, maintaining, fuelling and insuring a car doesn’t come cheap.

The average cost of a first car being around £4,000 and the ever-increasing cost of fuel, the annual cost of motoring can very often be somebody’s largest expense.

With the current minimum wage (at the time of writing) at just £4.05 per hour for those under 18, even working a 35 hour week will result in annual earnings of under £8,000. The cost of learning to drive, purchasing and insuring a vehicle becomes out of reach for a lot of young drivers.

However, there are ways to reduce a new driver’s Car Insurance premium. Specialist Young Driver cover can keep costs down by utilising black box technology, which proves the driver’s capability to insurers. Choosing a higher excess can also keep costs down.

Not sure where to start? Fiveways Insurance’s experts are happy to advise on the best solution for you and your family. Get in touch on 01952 812380 for more information or visit our dedicated young driver pages.

Why should I use an insurance broker?

If you think about all the items you own that require insurance, you’ll notice that your needs are unique. Insurance brokers understand this and find a bespoke policy to suit your needs.

It seems Brits are spending more time ‘staycationing’ than ever before, with caravans a popular choice. If you have a caravan, is it adequately insured?

Are you experiencing financial difficulties as a result of the COVID-19 outbreak? We may be able to help. Click here for further details and additional COVID-19 related service information.

In view of the recent relaxing of the Coronavirus lockdown rules, and following guidance issued by the Government, we are pleased to advise that our offices in Newport (Shropshire) and in Stafford are now open.

Due to the continued COVID-19 situation and in compliance with ongoing Government guidance, we and our staff will be adhering to strict Health & Safety guidelines and we would kindly ask that our customers follow the same guidance when visiting our offices. Initially, the offices will be manned by a restricted number of staff and we will also restrict the numbers of clients able to enter the office at any one time, to one.

We are committed to continuing to provide our usual quality service but we would ask that you bear with us whilst we all adjust to this now COVID secure way of working.